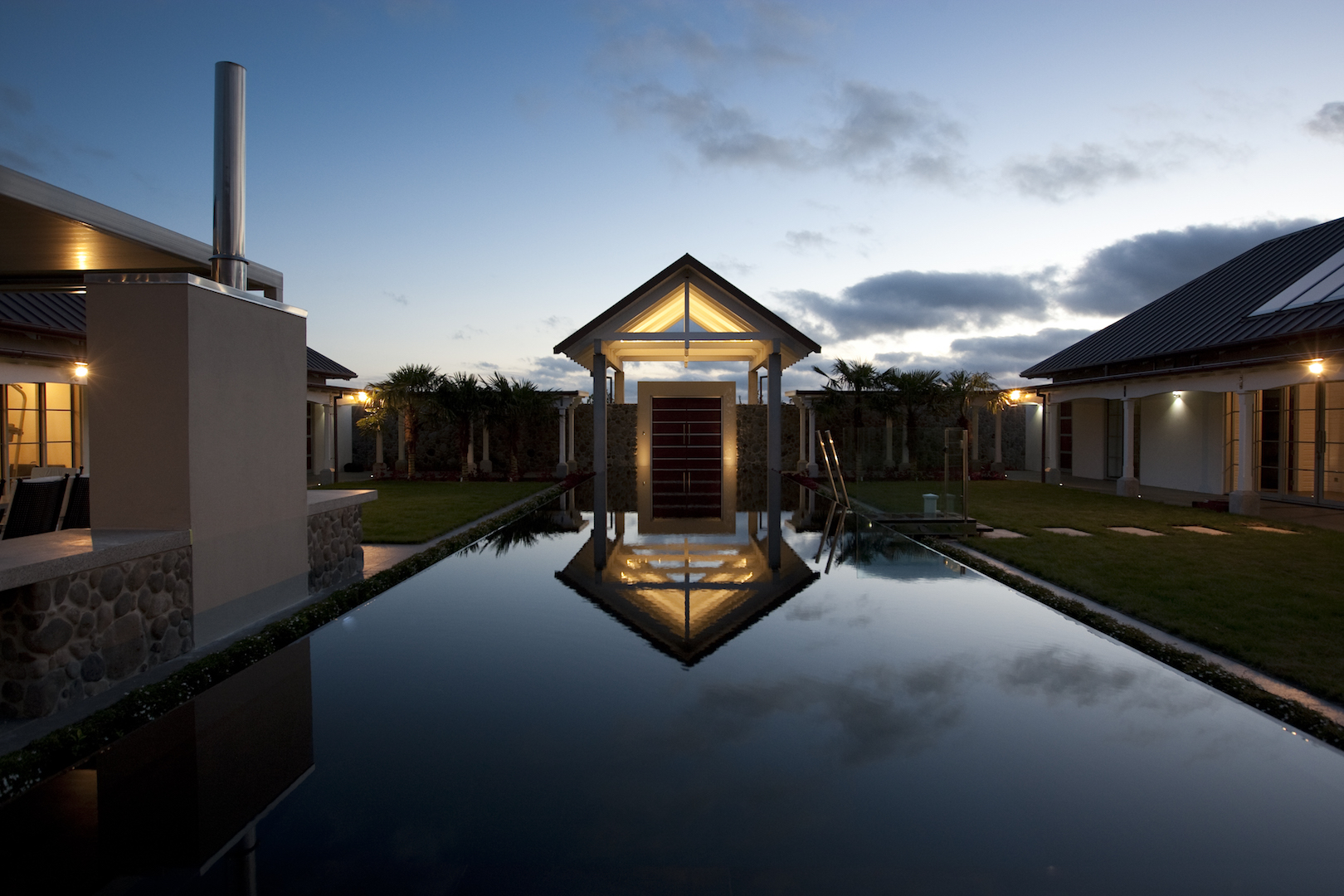 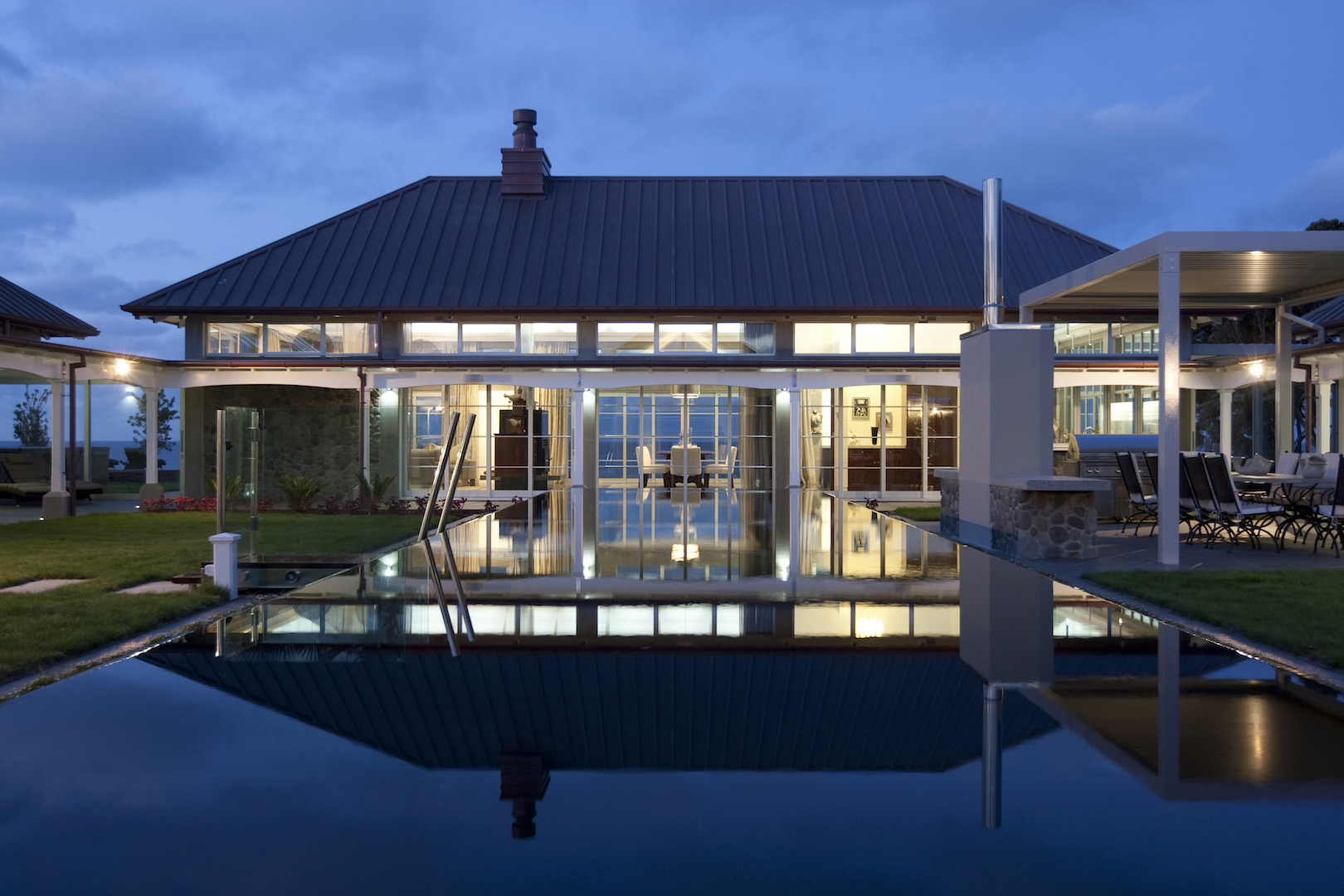 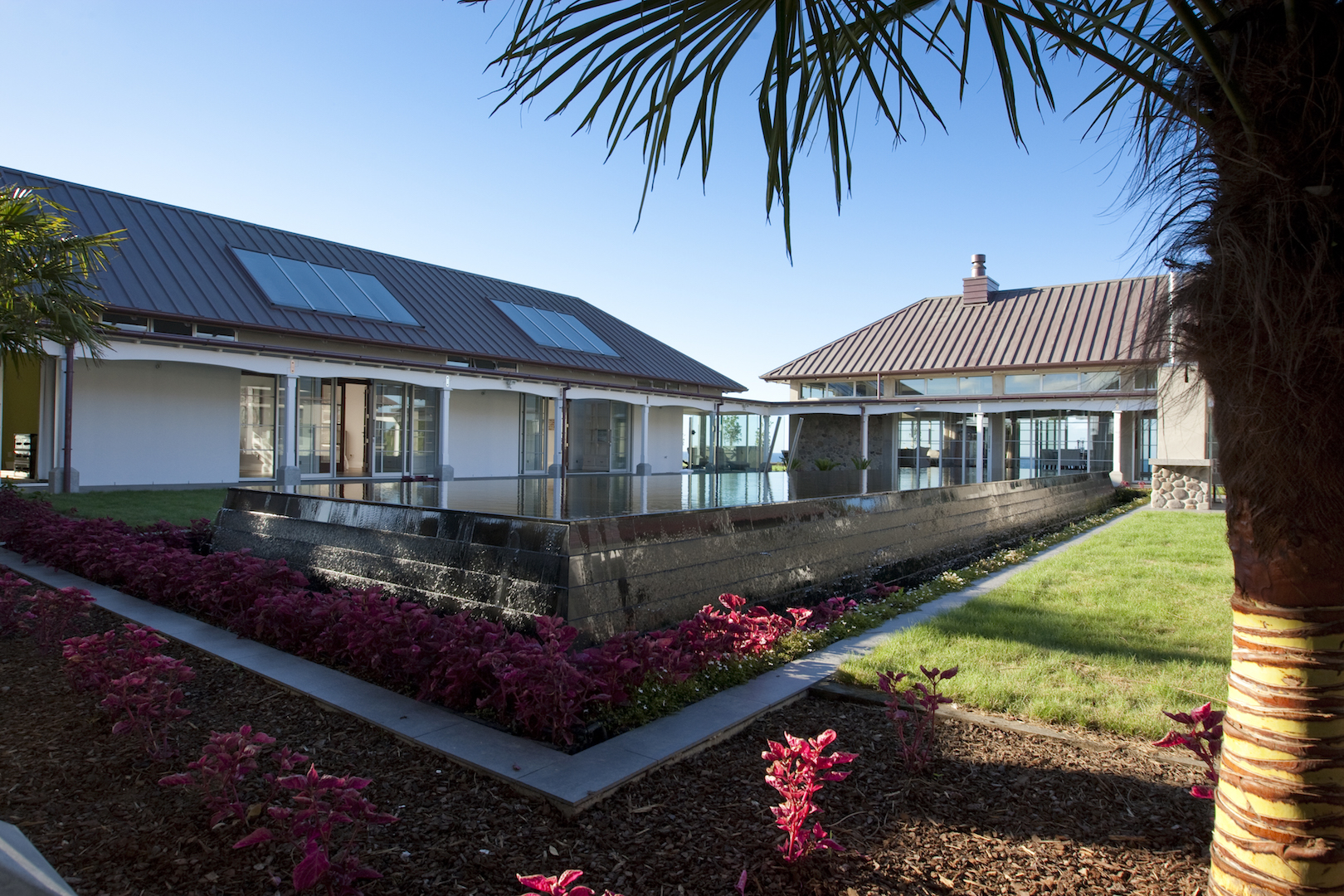 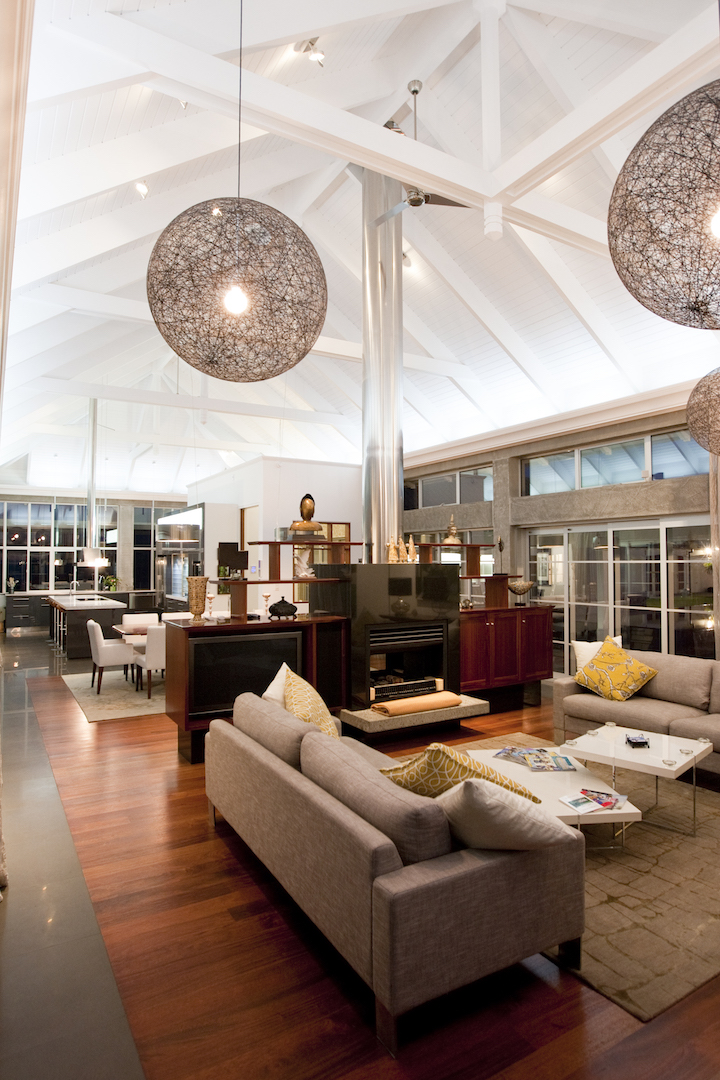 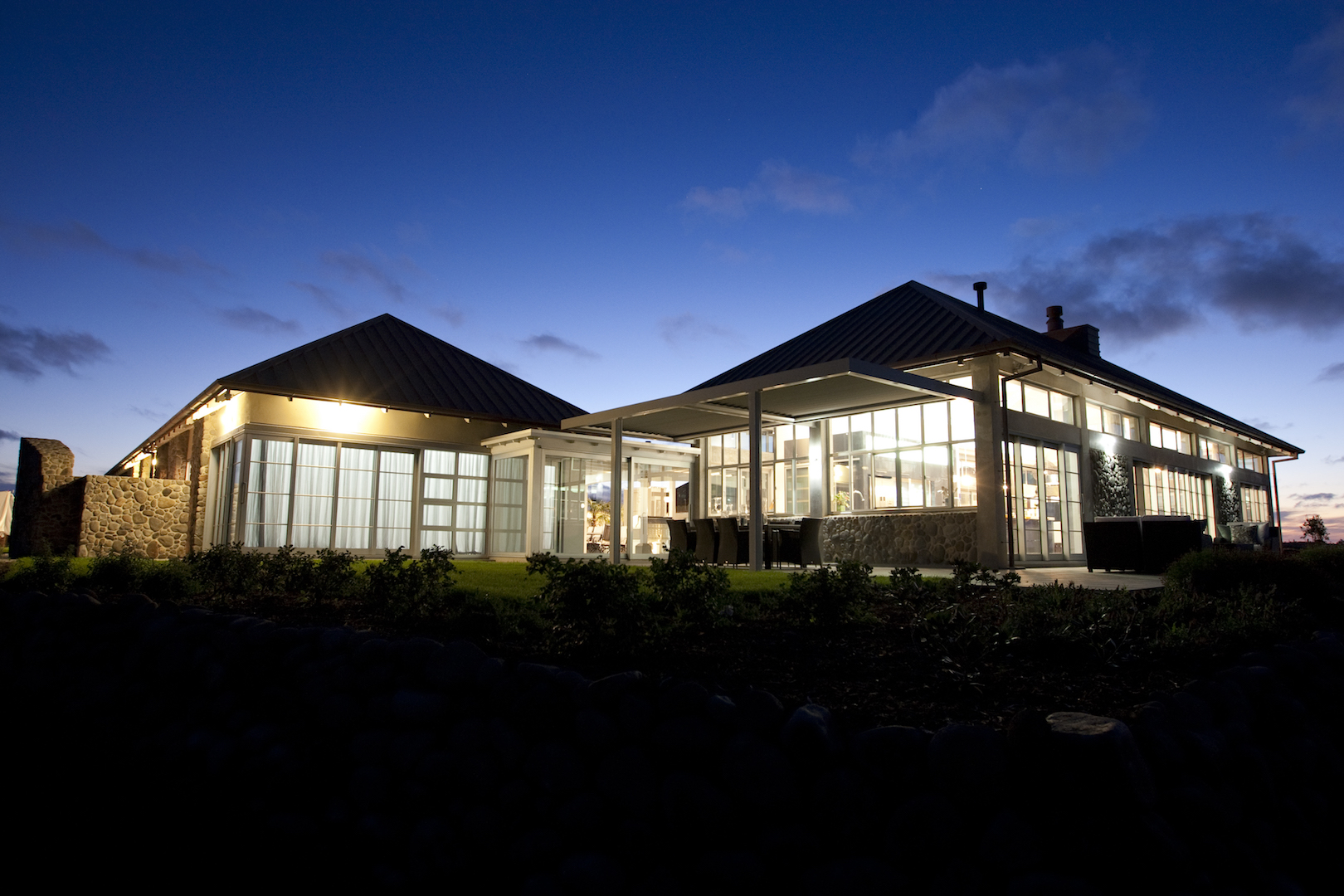 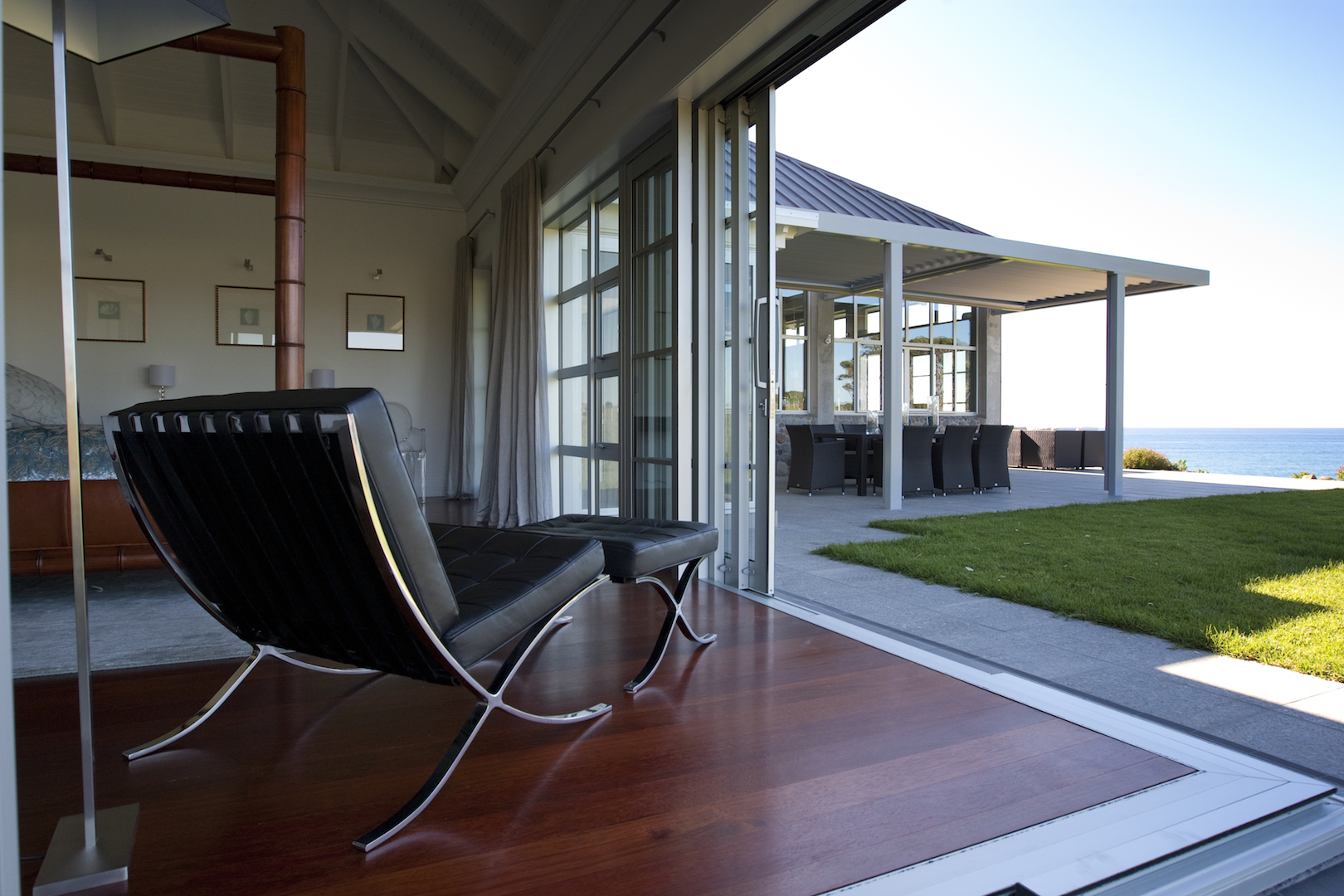 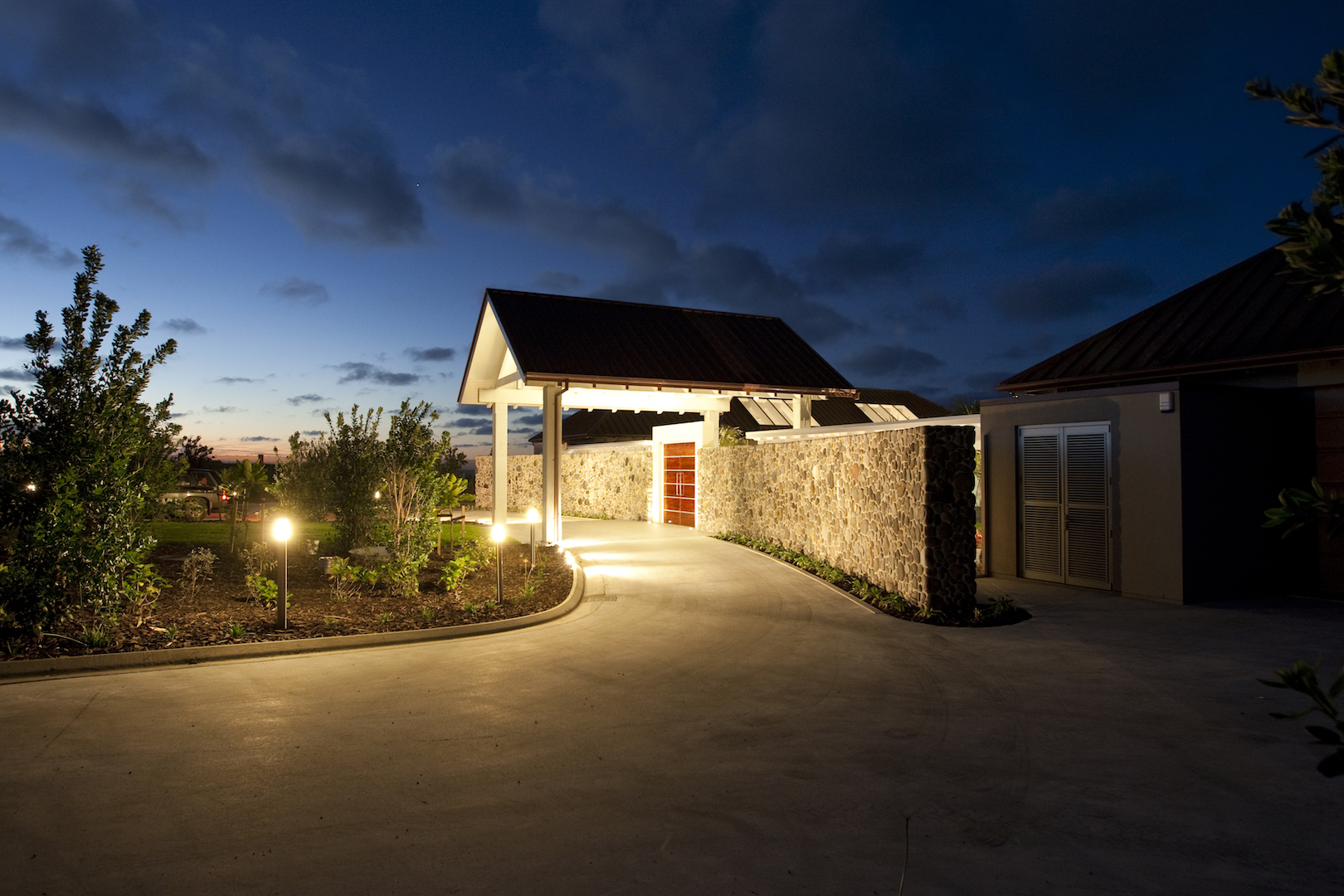 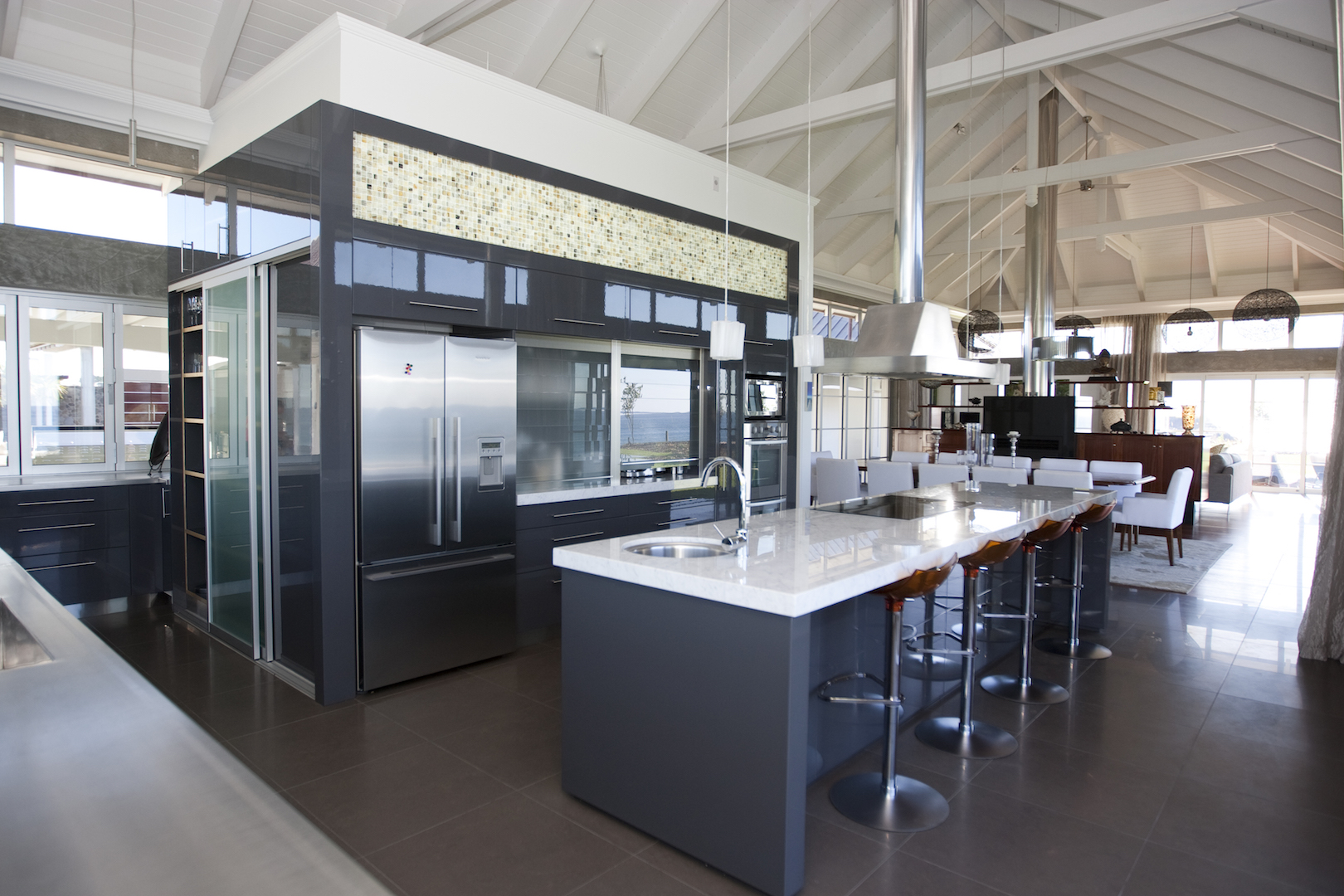 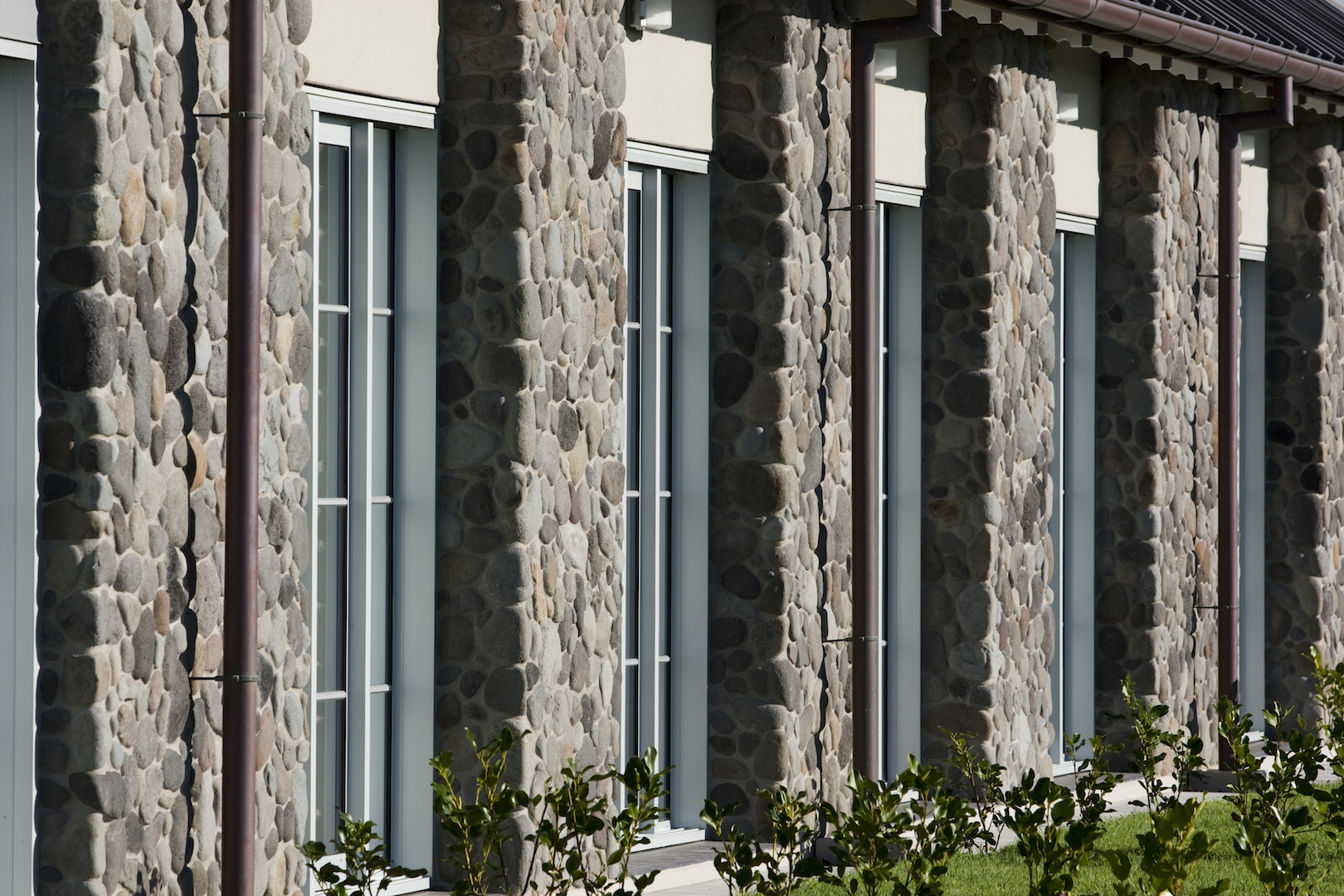 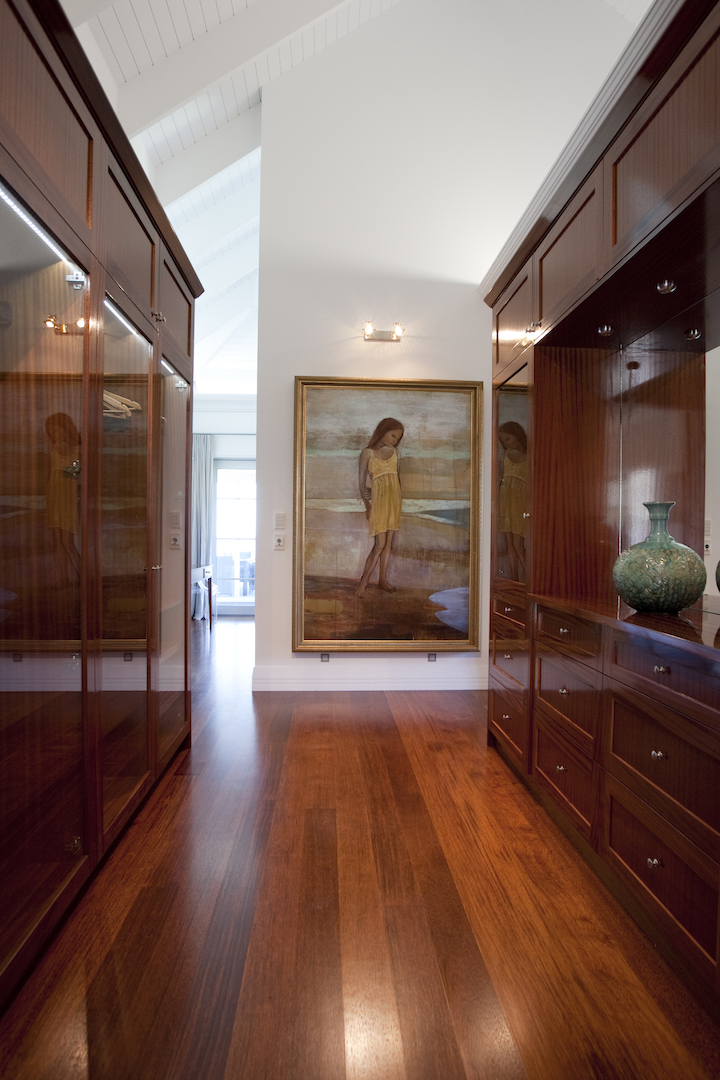 St Georges By The Sea

Take a traditional Caribbean (St Barthelemy in particular) courtyard house with hip roofs and build it in Coastal Taranaki.

A series of stand-alone blocks around a courtyard with a swimming pool and linked with a verandah.

Capture the coastal view, and the presence of the maunga.

Significant local materials were to be used, hence the local river stone walls.

The large stone wall forms a formal entrance, a wind break as well as a privacy screen.

The entry point forms the start of the axis, with the eye moving over the pool, through the living wing, and out to sea.

Glimpses of the maunga are experienced as you move around the house.

The wall is curved to give a glimpse of the maunga through the glazed screen ends, while giving a tantalising glimpse of the courtyard from the outside.

The pool became the focus of the house, so had to be special. A four-sided invisible edge pool in the middle of the courtyard that did not impeded the view across the courtyard, did not have dry patches, and did not have a fence.

The buildings have a hierarchy. The living wing is highest with a high baronial trussed roof with n exposed bolts and clerestory glazing, the master bedroom wing smaller with more simplified trusses, and the secondary bedroom wing dispenses with the trusses and has simple coffered ceilings.